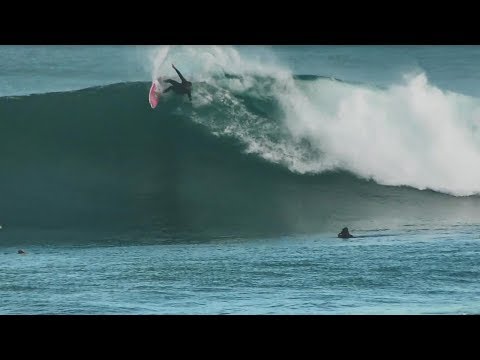 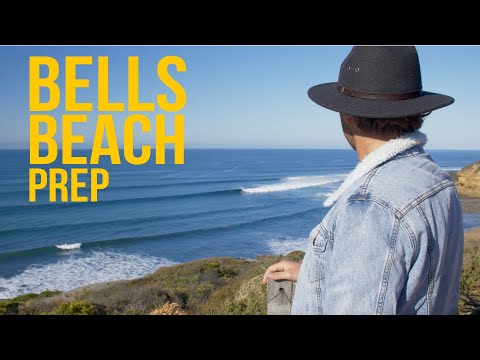 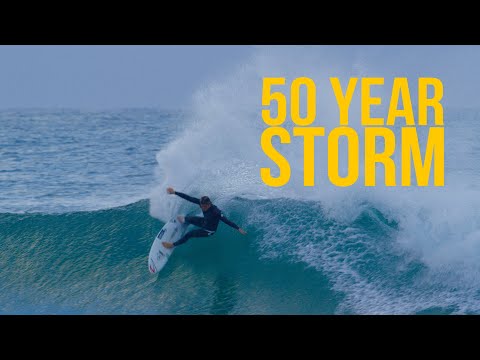 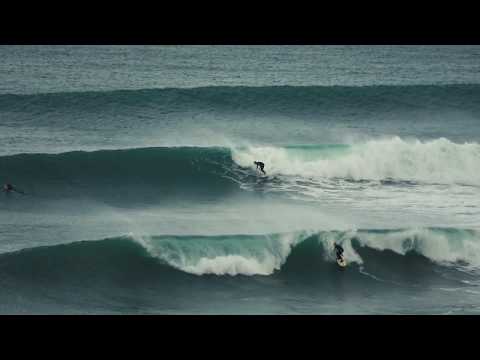 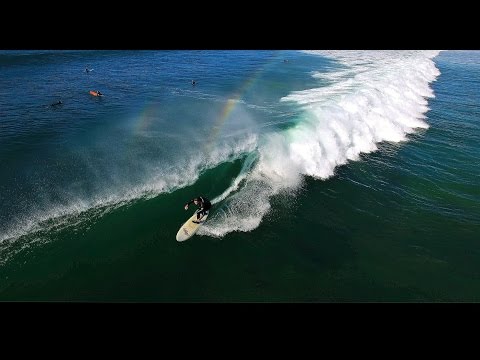 There are few, if any, surf locations around the world with the sense of history, significance, and aura that surrounds Bells Beach. By today’s standards, the wave itself may be out-classed by neighbouring Winki Pop, but don’t be fooled into thinking Bells is an average wave. At six to eight-foot (double to triple overhead), Bells is classic.

The wave has three sections. Rincon, at the top, picks up more swell than the other sections, and is therefore popular on smaller days. When the waves are head-high, Rincon produces nice walling right-handers. Once the wave reaches six-foot (double overhead) and bigger, it turns into a big fast-moving barrel that will eventually close out before it reaches the next section, The Bells Bowl.

The Bowl is the most popular section of the break. At three foot (head high), The Bowl is a fun wave, with a few flat sections that can be frustrating for surfers riding short-boards. At six foot (double overhead) and bigger, The Bowl is a big, powerful walling wave, ideal for big carving turns and the odd barrel. As the waves get bigger the pack sits wider, and rides can go for 100m plus before reaching the shore break.

The last section of the wave is the Shorebreak, it is usually nothing more than a closeout. When the surf is big, the shore break becomes very heavy and should be negotiated with caution.

Over the Easter period, Torquay and Bells Beach become a hive of activity, as surfing’s world tour rolls into town for the Rip Curl Pro. Bring your beanie and ugg boots, by this time of year it’s starting to get cold!

Torquay and the surf industry go hand-in-hand, and both Quiksilver and Rip Curl had their beginnings here during the late 1960’s. A small surf retail city has been created just outside the town centre, and the surf factory outlet stores are always popular with bargain hunters.

The Torquay Pub is the centre of night time entertainment in the area. The pub has a nice relaxed country feel about it, often with live music and, for the most part, hosts a laid-back crowd aged in their 20’s and 30’s.

Bells Beach is a high-quality surf break and a beautiful place in general. You’d be doing yourself a disservice if you didn’t make the pilgrimage down to Victoria at least once in your life. To paddle out into the cold water at Bells and lay down a couple of big carves on the face of this classic wave, whilst being watched over by the picturesque limestone cliffs, is pretty special.

The chart below shows seasonal surf data over a 12 month period. Consistency of swells are only recorded for a swell with a period of more than 7 seconds. This data is for the region and not necessarily specific to Bells Beach. It also shows the peak, shoulder and off peak seasons for surfing at Bells Beach.

Air and sea temperature for surfing at Bells Beach

The air and sea temperatures at Bells Beach surf spot are listed below on average over a 12 month period. See our recommendations on what to wear.

There are 0 other surf spots near Bells Beach. Discover them below: